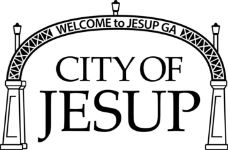 Ray House was 1st elected to represent Jesup’s District 5 in 1995. He is a 1982 graduate of Glynn Academy High School in Brunswick, Georgia. He earned an Associate of Arts degree in General Education from Brewton Parker College in 1994 and a Bachelor of Arts degree in Criminology from Saint Leo University in 1998.

He has served on Fair Haven Battered Women’s Shelter Board of Directors. He spent over 12 years in law enforcement for both City of Jesup and Wayne County, and currently works for McKenzie Tank Lines as a Professional Caustic Chemical Carrier/Driver. 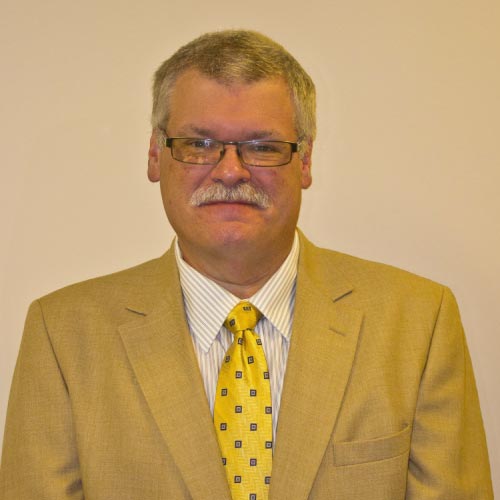