Don Darden is a native of Wayne County. He graduated from Wayne County Training School, and attended Columbus State University and Drury College.

Don retired as Sergeant Major after serving 22 years in the United States Army. He became the first African American mail carrier in Jesup, and later retired from the U.S. Postal Service.

He is a member of the Wayne County Branch of NAACP and has served on the Wayne County Tax Assessor Board, Wayne County Industrial Development Authority Board, and Martha Rawls Smith Renaming Committee. He was elected as City Commissioner for District 2 during a Special Election held in March 2009. 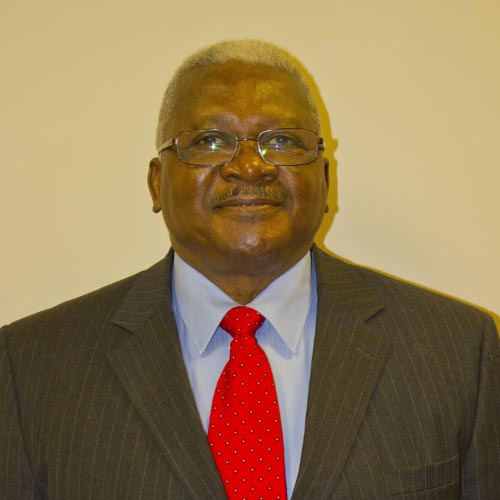